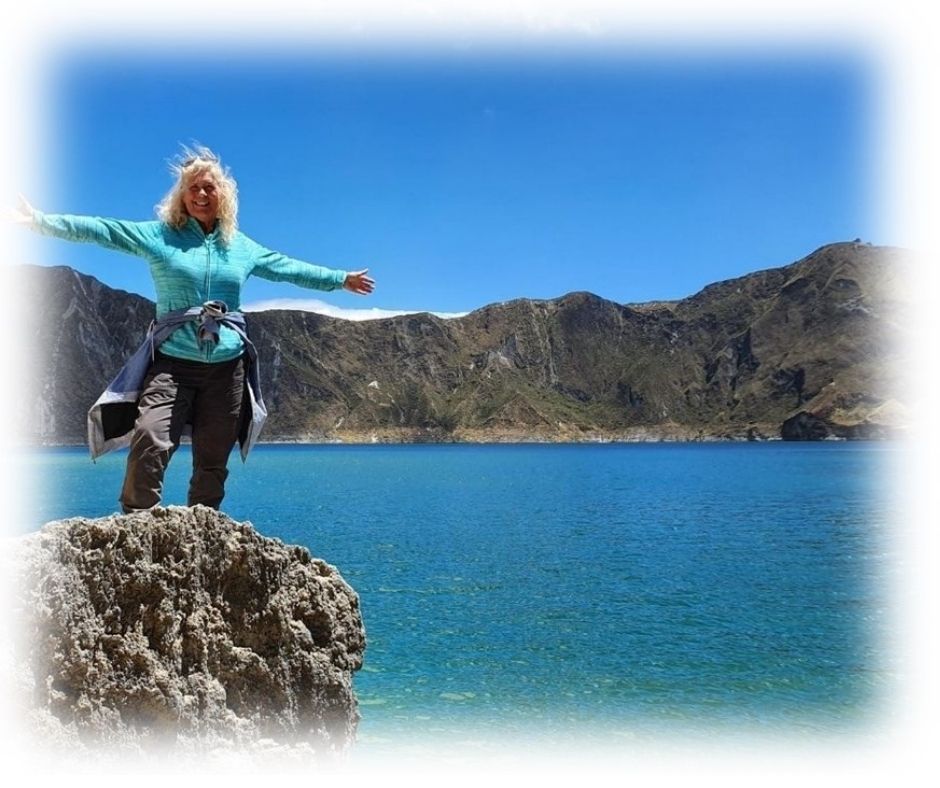 To get to where I am today, I've been on quite a journey!

Here is the full, unabridged version of my story...

Have you ever experienced a defining moment when you KNEW your life could never be the same?

The moment happened for me high up in the Andes mountains. 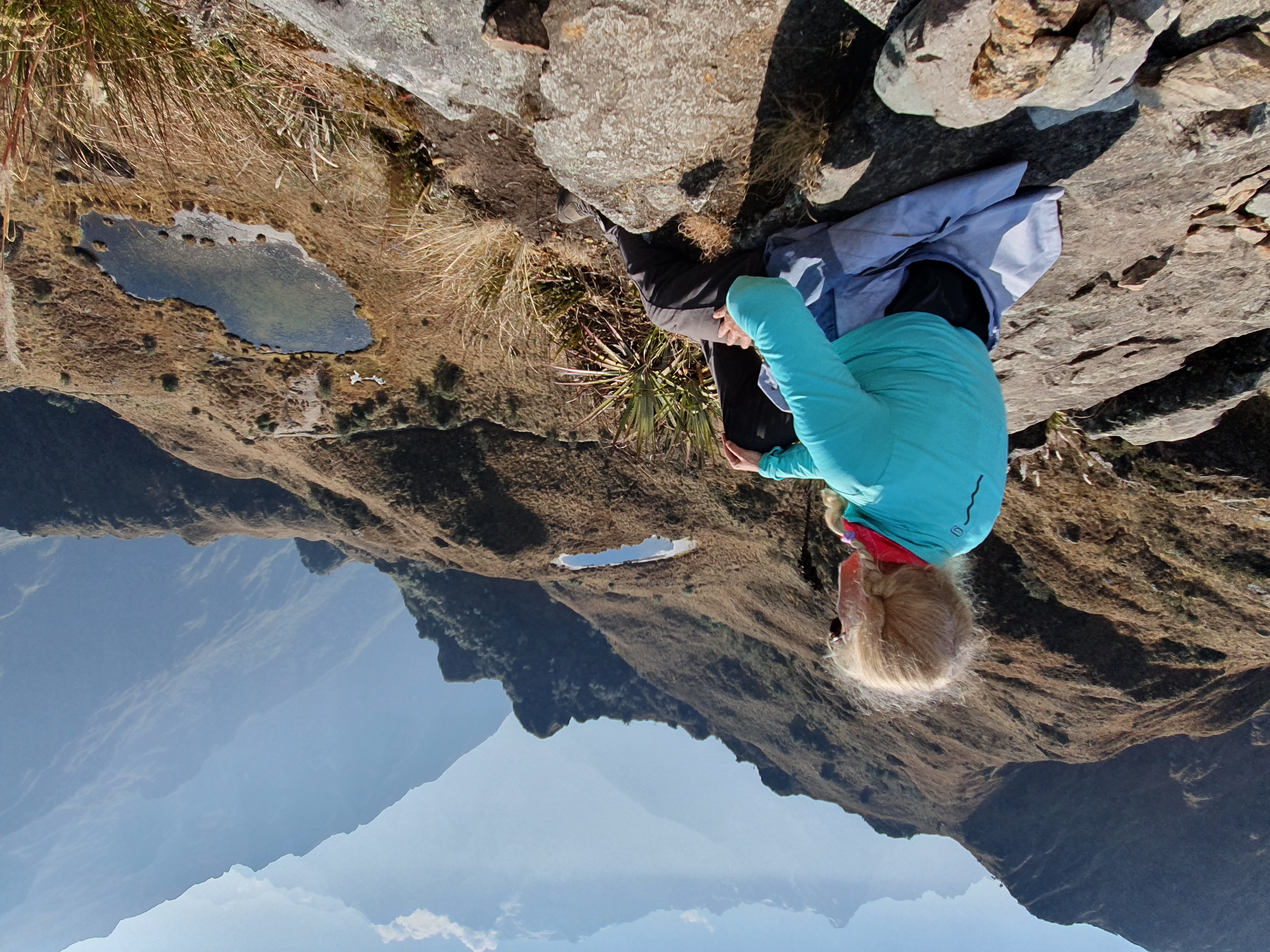 It was on Day 3 of the Inca Trail to Machu Picchu and I was sitting on a rock just above the trail at Runkuraqay Pass.

I was alone in my little spot, just off the trail and everywhere I looked, in every direction, there were mountain peaks after mountain peaks.

The peaks were rugged and majestical and seemed to speak to me.

They told me I was different.

They told me that I was incredible, powerful and unstoppable.

I was filled with such a feeling of strength, confidence and certainty that I really did feel invincible. And I can recall that feeling as clearly as it happened this morning.

I remember thinking that I felt so good, I wanted others to experience that same magical moment.

And that's why I'm now committed to helping people just like you to have more adventures, more meaningful experiences, more fun and more success.

A few years ago though, life for me was very different....

I was doing OK with my business and having fun in my life, having achieved my dream of moving to Spain to live.

But it wasn't enough.

Although to really understand my struggles and how I overcame them, I need to go further back.

I started my career in a building society and, to cut a long story short, ended up in the world of financial services where selling and targets were all that mattered. We were put under pressure to give group presentations - but speaking in public made me quake in my boots! We were also expected to sell at all costs and the wrath of the boss if we came back from appointment with no sale still triggers unpleasant memories. We were made to feel small.....  very small.

Little did I know it then, but this violated all of my values - and caused huge stress.

After suffering massively, I eventually left the industry and vowed that I would never sell again in my life...... EVER!

So I changed career and embarked on the one thing from my former career that I had become good at - presenting and training. And I seemed to excel. It fitted my outgoing personality and my values of helping people.

Once again though, corporate life was asking me to behave in a way that violated my values, so I left to become self employed, working as a freelance trainer and coach. I invested heavily in my skills, collecting qualifications because deep down I didn't feel good enough. I also believed that once I had all these qualifications and skills, people would want to book me on the spot!

All was well - until the economy crash started to put a squeeze on training budgets and I now had to find my own work and clients. I learned that the most successful trainers were those that had a particular area of expertise. So I began with leadership and management as that's where most of my training experience lay.

I discovered that the work I loved best was speaking and presenting and teaching others how to do it too so I learned more and more and zoned in with aspirations of becoming a professional motivational speaker.  I didn't know it then, but even the world of professional speaking wasn't a perfect fit for me and many aspects were still violating my values.  (Too many aspects to mention here but one of them was the time away from home)

And this is where I made every mistake in the book!

I burned myself out attending endless networking events and speaking for free anywhere and everywhere to 'raise my profile'.  I had absolutely no process for bringing clients on board. It was 'hope' marketing. I just put myself out there and hoped people would hire me.

I did get well-paid speaking gigs at corporate conferences and I did get training work and some highly paid coaching work.  But not consistently and not enough to live on.

This, plus a divorce that left me hugely in debt (that's another story for another day) left me with no option but to declare myself bankrupt and start all over again.

So at this point, although I was a great trainer and a great coach, I felt - well like a total and complete failure!


So how on earth could I help other people to be successful?

My confidence was in my boots!


I was pretty much at the point of giving up and getting a job as a check-out chick in a supermarket - at least I would have regular hours, a regular income and be working with people.  But somewhere deep inside my dreams to make a bigger difference were still alight.

I was living in Plymouth, in the South West of England and it seemed to me that the only alternative was to move to a bigger city so I began making plans.  But my heart was heavy - I loved living by the sea and I'm really not a city girl.


Then I was introduced to the whole idea of working online.  At first, I rejected it - surely I needed to have 'bums on seats' in a room?  Surely I had to work face to face in person with my clients?

I discovered that this wasn't so.

I entered an unfamiliar but exciting world.

But this is where my world began to turn around.

Things started to turn around for me and I ploughed every penny of what I earned into more mentoring and learning.  (Some of which was a total waste of money and some of which was absolutely priceless)

As I love living by the sea so much, I developed a dream to live by the sea in a sunnier climate in the South of Spain or Gibraltar.

And - back in 2016, together with the guy I got together with about 18 months after my divorce, I achieved my dream of moving to Spain - right next to Gibraltar.

But that relationship ended in 2017.  We were great friends (and still are) but we simply wanted different things.  I wanted to travel more and have more adventures!

But now - I would have to have them on my own!

I began by taking off on a one-way ticket to Canada! I spent 4 months touring Canada, then another 2 months visiting lots of different places in Texas!  Then I spent 6 months exploring the South of the UK to catch up with friends and family before returning home to Spain!

But I wasn't done yet!

I felt strangely restless and a long term 'bucket list' dream was calling out to me!


I had always wanted to hike the Inca Trail to Machu Picchu.  But by now, I had some health issues (I had been diagnosed with a minor heart condition), had very high blood pressure, was extremely overweight and very unfit!!  And let's face it - I was no longer a 'spring chicken'!  There was also another big problem.  I had a very extreme fear of heights!

But I decided to go for it!  This is a whole other story, that includes how I overcame my fear of heights, which you can read in the blog where I detailed my preparation as well as the journey itself. As part of this adventure, I also visited Miami, Quito in Ecuador, the Galapagos Islands, the Amazon Jungle, Lake Titicaca and Bolivia.  And I embarked on this trip alone.  I figured if I waited for someone to go with, it simply wouldn't happen.  You can read the blog here:

Since coming back to Spain, I also joined an adventure group and have had some incredible adventures with them!

But there was still something not quite right......

The journey that led me to Machu Picchu was so transformational that I wanted to help others have their own tranformations.

The experience I had when I was on the Inca Trail was so profound and magical that I developed a yearning to help other people have these kinds of experiences.  I used my coaching and NLP (Neuro-linguistic programming) to create powerful meditations and visualisations and when I did these exercises up in the mountains, the feeling blew me away.  And I wanted to share that feeling.

When the Covid lockdown happened, I came to realise that even though I had been happy with my online career teaching people speaking, webinars and online marketing - it still wasn't 100% me!

My adventurous side - a side of me that had always been there, but well and truly buried and denied for many years - was coming out.  It was hollering at me to be heard and embraced!

I began pushing my comfort zone further and further.  And tested my new confidence with heights to tackle a Via Ferrata (cliff walking and high-wires), and River Canyoning (including abseiling and sliding down waterfalls).

I also realised, from the feedback I was getting from people, that many others have a longing for adventure but lack the confidence to have those adventures. Especially if they're on their own or their partner doesn't want to participate.


I became passionate about helping other people develop the confidence and courage to have whatever adventures they want.  Wherever they want.

It doesn't have to be extreme - your adventure could be joining a painting or photography class.  It could be visiting some local tourist attractions simply to enjoy the view or the culture.  It could be embarking on the next chapter of your life.

If you've got right to the end of my story, I would love to help you on your journey of developing more confidence and courage.

So you can have more adventures, more meaningful experiences, more fun and more success.

So, get in touch and let's see how I can help you.  You can book a free 30 minute chat with me here:  Book chat 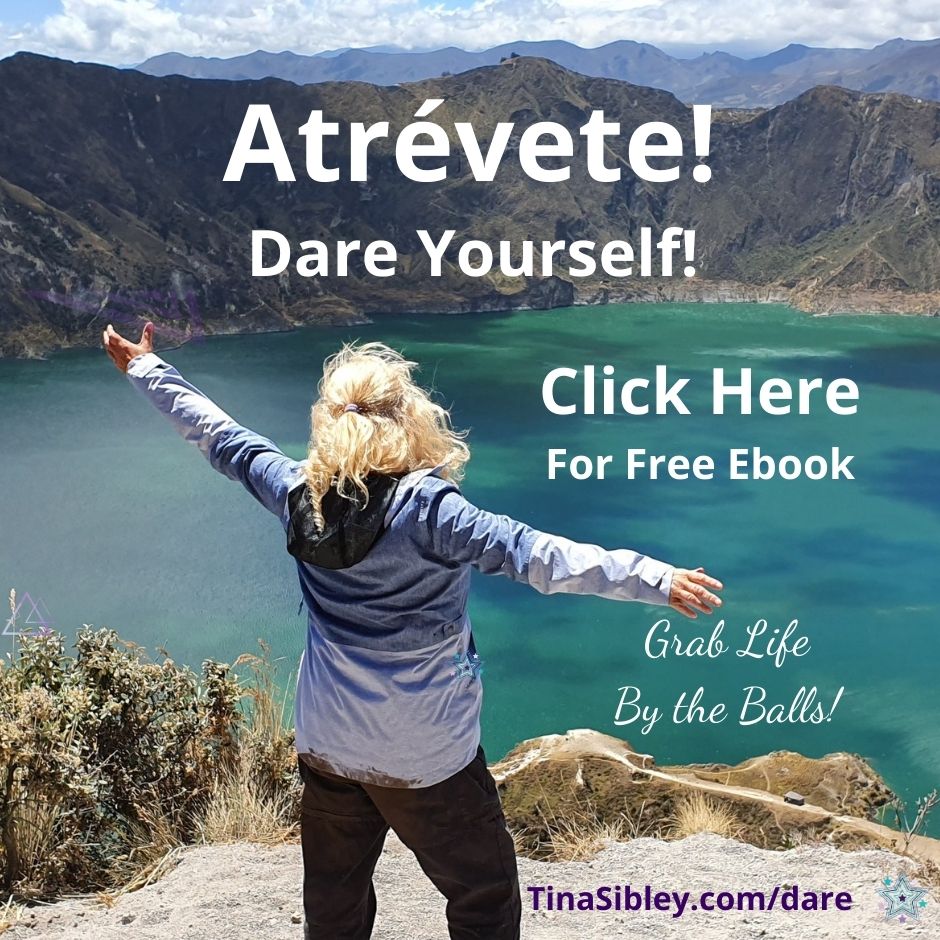 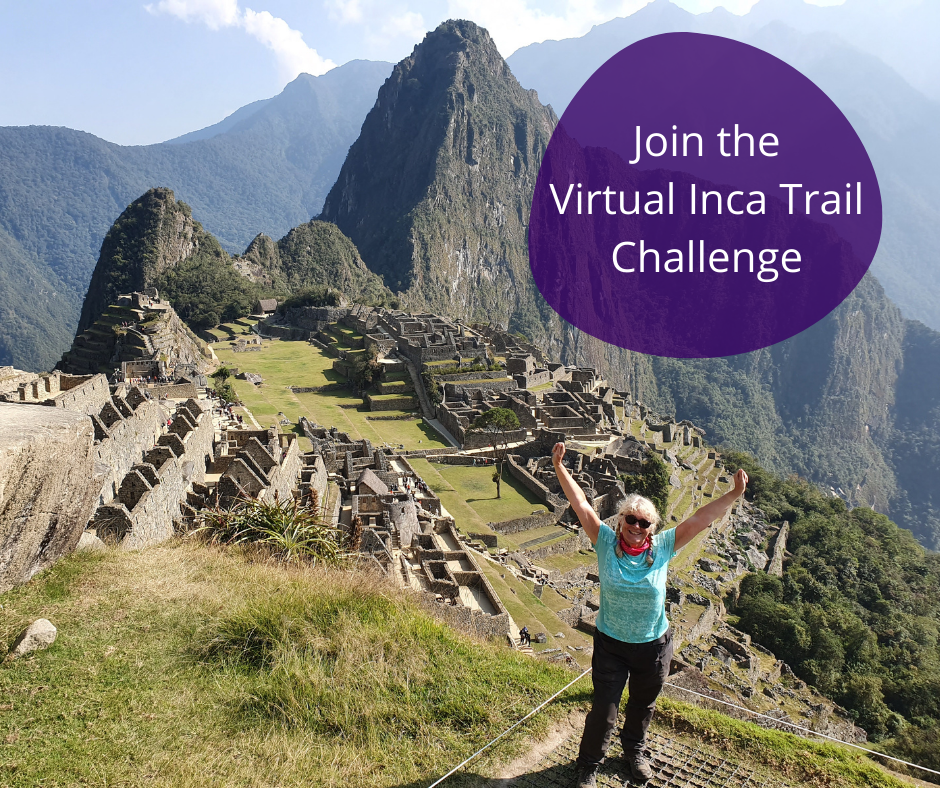 Sue Relihan
www.suerelihan.com
Working With Tina is Amazing
"Since working with Tina, I have learned so much and have really got my speaking and marketing off the ground.  Tina holds me accountable but does it in a gentle, loving way - it's the right balance between pushing me and accepting that sometimes life gets in the way.

What makes it so great is that Tina is so much fun to work with.  I hadn't known her for long when I realised I would move heaven and earth to be able to work with her."